Even though these days, the Fast and Furious franchise has taken a turn towards the unrealistic, Hollywood trash that we are so familiar with nowadays, there is no denying that the franchise has been a top user of some awesome cars. From initial plots revolving around the use of stunning cars, racing and major stunts; the films now center around family and defeating a lackluster villain. Nonetheless, the franchise has stayed true to using a range of cars from American muscle to NASCAR racing cars. Read on to see which cars we have deemed the most noteworthy. 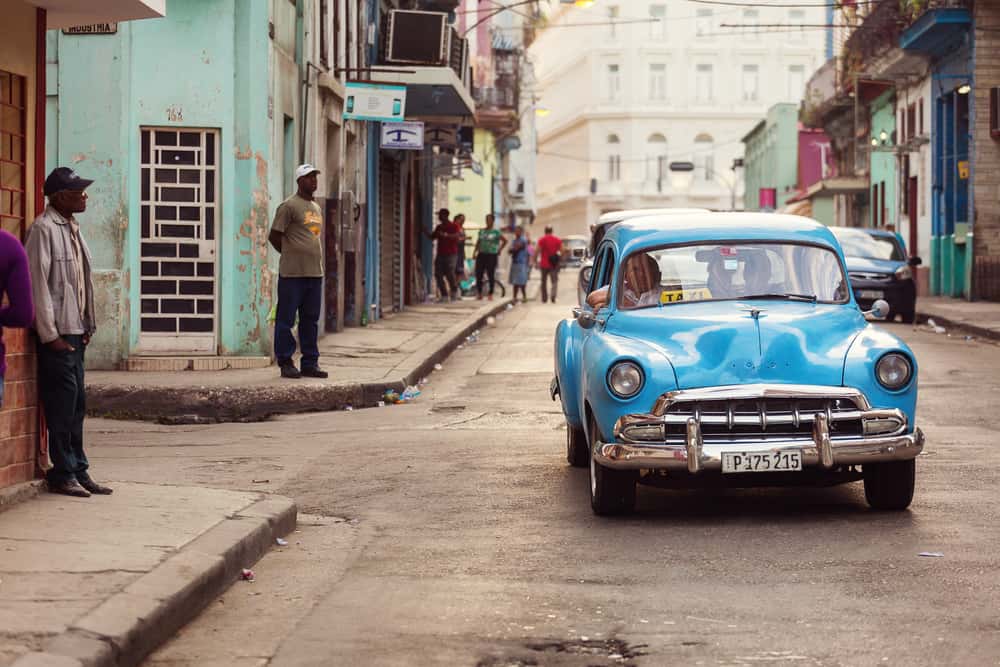 The Best Cars Used In The Fast And Furious Franchise

A stunning car with a 2-liter 4 cylinder engine, 210 horsepower and incredible visual aspects; the Mitsubishi Eclipse (as used by Brian O’Connor) was certainly one to catch the eye. Seen in the film ‘The Fast and the Furious’, Brian Connor used the Mitsubishi Eclipse to help Dom Toretto evade the cops. Though currently discontinued and destroyed within the film, if you could grab your hands on one, you would be extremely lucky.

The Mazda RX-7 is a compact sports car, 2 door coupe and home of a 1.3L Twin turbo 255 PS twin-rotor engine. The car used in The Fast and the Furious had significant body mods, creating an aesthetic view of the car. Modifications included a VeilSide USA Aero body-kit and rear wing headlight covers. The car was used by Dom Toretto during a street race. It is unconfirmed what happened to the car, but we did not see it be destroyed. Perhaps it will rear its head in a future Fast and Furious film.

The 2001 Nissan Silvia S15, also referred to as the Mona Lisa was a significantly used car of Fast and Furious: Tokyo Drift. Though nowadays a discontinued model, this 2-door coupe sports car came with a turbocharged RB26 Sky-line GT-R straight six engine, with Earl’s Performance steel braided line and anodized fittings. Phew, after that mouthful, let’s catch our breath. The car is also the recipient of bod modifications including a C-West body-kit, GT rear wing and Ganador mirrors. In the film the car had some specialty modifications including Takata seat belts, door panels, rear firewall and a Sparco steering wheel. Driven by Han Seoul-Oh for standard drift racing, the car was certainly a beauty.

The 1997 Mazda RX-7-FD is another car driven by the franchise’s Han Seoul-Oh, primarily in the movie Fast and Furious: Tokyo Drift . A nowadays discontinued model, the car had a Veilside Fortune body-kit, and a Veilside built engine with an Apexera Power FC engine management system, a HKS T042 turbo kit, V-mounted intercooler and NKG racing spark plugs. With a paint job of a Kolar black-orange mix, the car was a stunner to remember from the franchise. Also used in the process of drift racing, the car was also seen or referenced in Fast and Furious 6, Furious 7 and Fast 9.

Debatably one of the most memorable cars of the Fast and Furious franchise; The Dodge Charger is one of the cars most associated with main character, Dom Toretto, throughout. Featuring in The Fast and Furious, Fast & Furious, Fast Five and Furious 7; the car is old and visually aesthetic, but in reality may not give a great performance. The car was used in the films in various pursuits, races and prison-breaks, but ultimately met its demise in Furious 7 where it was unfortunately destroyed. A crime to humanity, destroying a car of this beauty! It is unlikely we will see the car again in the franchise. Great car though.

A much used car, by notorious Brian O’Connor in the film Fast and the Furious, this stunner of a car, though now discontinued blew our minds with its beauty, power and elegance. Boasting a 2JZ-GTE I6 engine, the car also had specialty modifications including Turbonetics T-66 ball bearing turbo, a Delta II wastegate, a RPS stainless steel/HTC-coated custom header, GReddy power extreme exhaust and an 11-pound billet flywheel. With a paint job of Lamborghini diablo candy and pearl orange, this car certainly caught the eye. Used by many of the cast, O’Connor, Mia and Dom Toretto during this film, the car was ultimately abandoned and has not been seen again. The positive we can take here however, is that because it was not shown to be destroyed, it could be used again in the franchise at some point.

Although these cars are a certain dream to own, and extremely aesthetic to the eye; you will likely only see them in luxury garage collections. That being said, if you were ever able to drive one, you will surely feel like Dom Toretto and co in your own Fast and Furious film!