The wait for a new Tesla Model S or Model X is almost over now that both models are finally available in Europe. Any downsides? They’ll cost you more than £115,000, I guess. To learn more, continue reading.

Now is the time to get a brand-new Tesla Model S or Model X Plaid, at least if you reside in Europe. As Tesla prepares to begin the first deliveries of its flagship Plaid-powered vehicles in Europe, these top-tier vehicles are once again available for purchase. 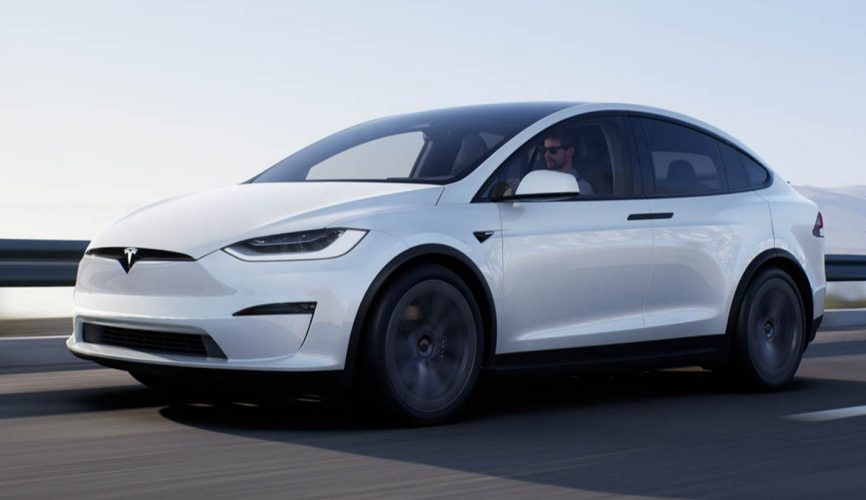 The Tesla Model S and Model X Are Now Available To Buy In Europe!

Tesla has recently re-opened the order books for the latest versions of its Model S saloon and Model X SUV in Europe. Presently, you can only order supercar-quick triple-motor Plaid versions (what a shame!) and you’ll have to wait until 2023 to place an order for a (slightly) less ludicrous dual-motor car. Get your name down today and you’ll pay €137,990 (£116,325) for a Model S Plaid and €140,990 (£118,852) for a Model X Plaid. There’s no word on when these cars will be available to order in the UK, nor any updates for those who pre-ordered Plaid models on when they’ll receive their cars.

The Wait For The Tesla Hatchback

The future hatchback from Tesla will be less expensive than the Model 3 (the company’s current entry-level vehicle) and might be less than the Volkswagen ID3 by as much as £18,000. Nevertheless, Elon Musk stated during the company’s 2021 financial summary in January of ’22 that Tesla will not be releasing any new models in 2022. According to reports, it’s still in development, but ordering one might not be possible until 2023.

The decision by Tesla to hold off on releasing any new models in 2022 will also cause a delay for the Tesla Cybertruck. A new quad-motor version with the longest range will be added to the portfolio of this electric pickup. The Ford F150 Lightning, Rivian R1T, Hummer EV, and Chevrolet Silverado EV are just a handful of the electric pickup trucks that have surfaced in recent years. This step is likely to help the continually delayed Cybertruck stand out from the pack.

Once Again, The Tesla Roadster Is Delayed

The large rear diffuser should help to pull the Roadster down to the ground. If you thought that the Tesla Roadster had already endured enough delays, think again. It has been delayed until until 2022, just like the planned hatchback and Cybertruck, while Tesla concentrates on building its Full Self Driving (FSD) technology and addressing the chronic chip scarcity.

Elon Musk has stated that he will be “shocked” if Tesla does not improve its Full Self Driving (FSD) system by the end of 2022, making its most recent vehicles safer than human drivers. Previously a £6,800 option on its Model 3, S, and X vehicles, Tesla’s Full Self-Driving system (FSD) will soon be offered as a monthly subscription. While it isn’t technically possible for the car to be driven entirely autonomously, it does offer a sophisticated set of driver assistance features, including as collision alerts, emergency brake assistance, auto parking, and lane change. Even in a parking lot, the automobile can find you thanks to a sophisticated summon feature.

Tesla’s FSD technology is one of the most advanced systems of its kind, with regular over-the-air updates enhancing the system’s capabilities. The monthly subscription option will be a much more sensible alternative for them because some owners might not be ready to pay a lump fee for a technology that is still under development.

The eventual introduction of features like autonomous steering and stopping on city streets is planned.

The cost for the US market is $99 for the improved autopilot capability or $199 for the basic autopilot option (which was offered on certain older models). Although the UK price has not yet been disclosed, it should be around £145 at the moment. Anytime can be used to cancel the subscription. Before you can use the subscription, you must have the FSD computer installed in your car. If your car currently has the autopilot computer 2.0 or 2.5, this is a free service.

For the powerful Tesla Model S Plaid, a brand-new “Track Mode” has started to roll out. This mode is available as an over-the-air upgrade for vehicles in North America and was developed at the renowned Nürburgring circuit in Germany. To optimize the car’s performance on a racetrack, it makes significant adjustments to the way its electric components behave.

To prevent the battery pack from overheating, these have optimized battery cooling. This permits more steady power utilization and increased regenerative braking power to replenish the battery with more power. Additionally, a new torque-vectoring software has been unveiled. This enhances turn-in responsiveness and mid-corner grip by enabling the vehicle to automatically change the levels of torque divided across the rear axle.

To provide the driver “maximum” control over how the car moves, the Model S Plaid’s stability control has also been modified in Track Mode. Essentially, if you’re aiming for style points rather than precise lap timings, this will allow the car to slide around more.