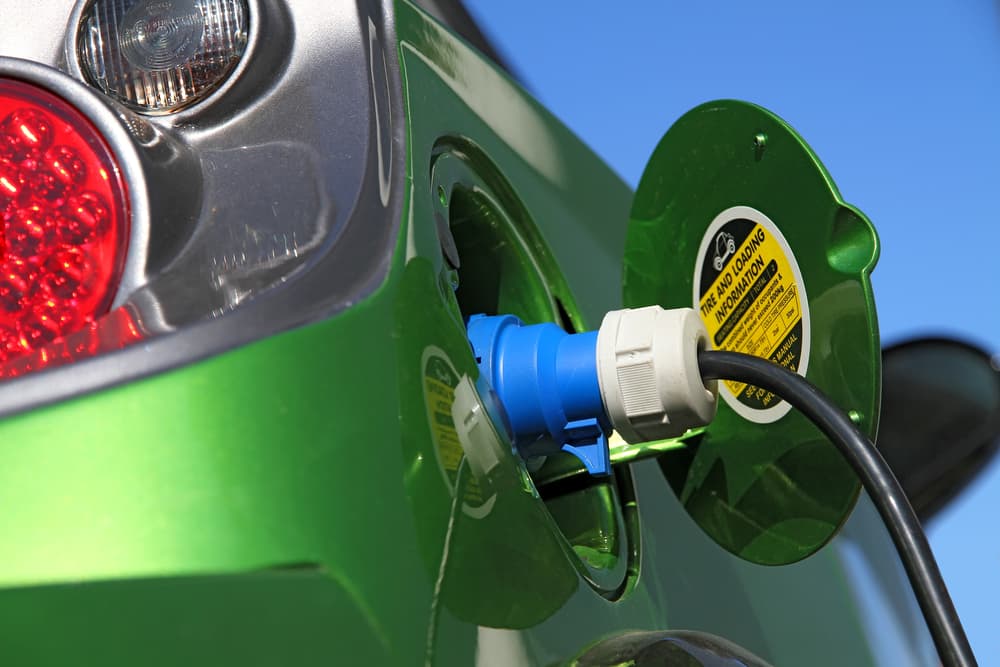 These Are The Best Electric Cars Money Can Buy

Over the past several years, electric cars have been gaining momentum and becoming more and more popular. There’s a good reason for that. Not only are they better for the environment, they can be cheaper to maintain and also perform better than normal cars. All the same, there is a wide range of electric vehicles to choose from and it can get confusing to find the right one for you. So, let’s take a look at the best electric cars on the market right now.

Let’s start with an obvious one. Tesla has become one of the most famous electric car manufacturers in the world, and for good reason. Tesla’s SUV is the perfect family car. With twin motors, a 100kWh battery, a huge trunk, and excellent performance, the Tesla X is a next-level family car. This car was designed for the ultimate safety experience. Since SUVs have a somewhat split reputation when it comes to safety, the Tesla X was made with the battery in the low center of the car to make it more stable and less likely to overturn.

While most car manufacturers are still far from launching their first standalone electric car, Nissan is out here launching a second generation of the Leaf. The original Leaf has loyal and satisfied customers who are eager to see what’s new in the second-generation vehicle. With convenient home charging, tiny running costs, silence, and simple practicality, there’s a good reason this car is so loved. To top it off, the Leaf is just like any other car, only electric. It’s a five-seater, has a spacious trunk, it’s easy to drive, and best of all is affordable to buy.

Tiny electric cars are about to become a huge deal. Until now, Renault had the market for this kind of car all to itself. However, Honda and Peugeot have since caught up by launching their own tiny electric cars. All the same, the new Zoe isn’t a completely new concept. While the exterior is pretty much the same as the last generation, the interior is completely new. It now has a big portrait touchscreen, high-end materials, and new amenities such as lane-departure warning. On top of all that, this new model has been upgraded with a bigger and more powerful battery that charges quicker as well.

The newest i3 might not have been changed much on the outside in comparison to its predecessors, but it still manages to look forward-thinking and modern even after four years. Still, the new model looks ever-so-slightly better than the last, despite the fact that it was only tweaked. The motor remains the same, however, you now have the i3S, which is a sportier version if you’re looking for better performance.

The first thing you’d probably note about the e-tron is that it’s a conventional Audi. In fact, that was the manufacturer’s intention in the first place. This SUV was made to persuade regular SUV buyers to make the jump over to electric. While other electric cars tend to look different than other cars, Audi did just the opposite in order to normalize electric vehicles. They wanted their customers to recognize their car no matter what. With an electric motor on each axle, the car’s rear is slightly more powerful than the front for a total of 402bhp. The five-seater is complete with a 605-liter trunk.

Another more affordable option is the Hyundai Kona Electric. It has two versions – the standard range and the long-range. The long-range, while more expensive than the latter, is well worth its price. It has a 300+ mile range, 204bhp, and 291lb of torque. Finally, this car is tested against the newer Worldwide Harmonised Light Vehicle Test Procedure – it’s calculated on real driving data rather than the old ‘theoretical driving’ test that used to be done in the past.