Who thought the day would come when electric cars would be racing up the 0-60 mph ladder? At first, we might have all viewed these vehicles as energy-saving substitutes, but perhaps it’s time we started seeing them for what they truly are – the future of electric cars, and cars in general. Here are 3 of the fastest electric cars on the market at the moment.

It’s little, so what? Isn’t it that dynamite comes in small packages? But so does bubblegum, but that’s not the point here. For those worrying that Chevrolet has taken a side-step from being the impressive American car of yore, take a breather and gauge the benefits of having a vehicle that can travel more than 200 miles on an empty tank. The price is close to $30,000 which means that it will pay off in the long run. No gas, folks! 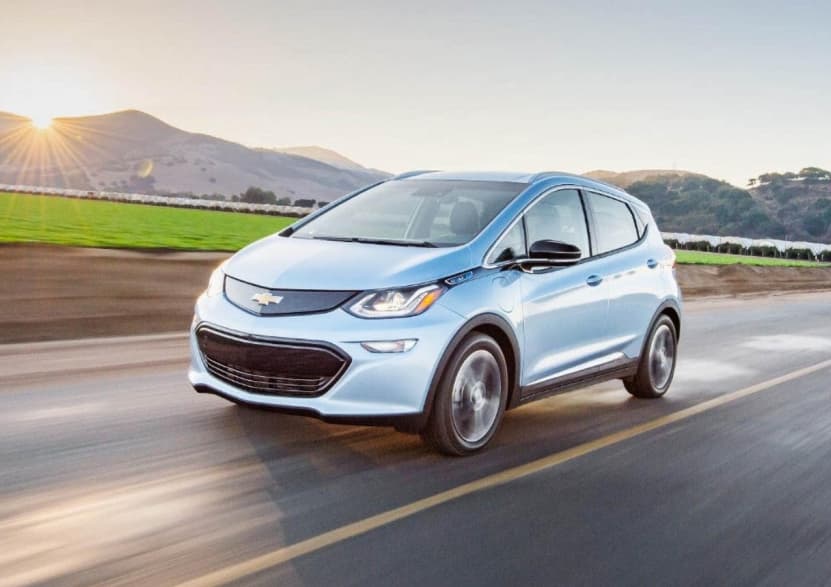 There’s no question about Jaguar’s reputation and history in the automobile department. Electric cars seemed like a distant concept from the leather-laden, chrome cream-of-the-crop, superstar car, but Jaguar has heeded a new calling. The Jaguar I-Pace is not just a majestic, gliding car; it is also a speedy SUV that will turn heads faster than Sofia Vergara’s cameo in The Three Stooges. 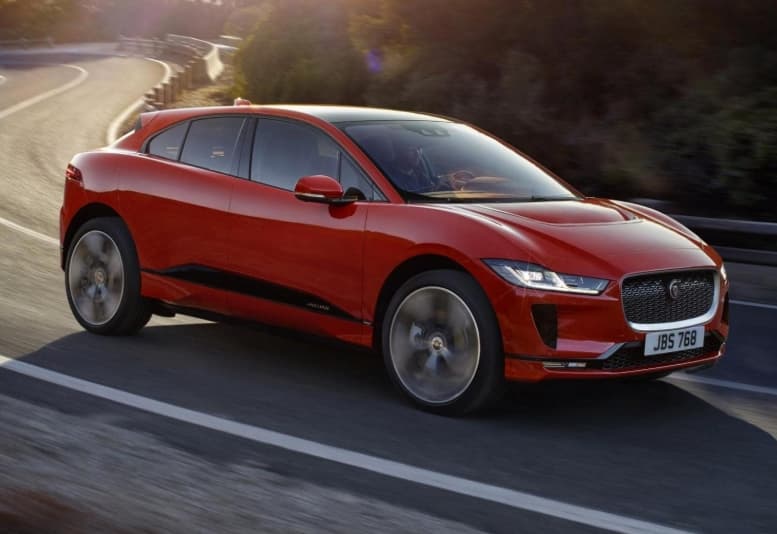 Ah, but of course a Tesla would make it onto this list! It’s a simple car, in a sense, but it’s also “the best car” – according to Tesla that is. It’s safer than a baby-proof pacifier and quicker than a five-year-old’s hand in a free-for-all fondue fest! Do we need to remind you that we’re talking about an electric car? Probably. Bragging aerodynamic superiority, the absolute lowest drag coefficient on planet Earth, and beautiful design, it’s hardly a fair competitor for others in the market, like Mercedes and BMW. 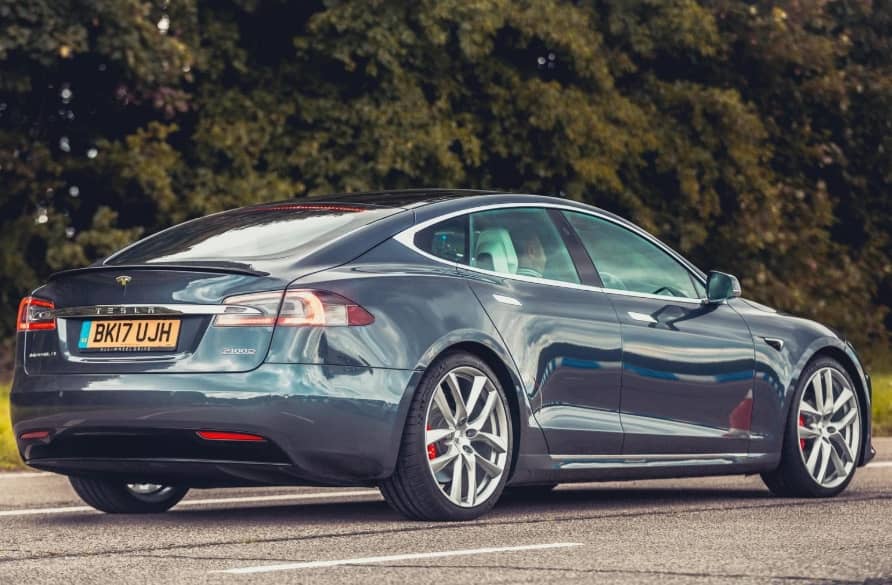 Electric Cars For The Win

Even though not all electric cars are worth the pennies (okay, a little more) you spend on them, most are. Don’t just think about the lowered impact your vehicle will have on the environment around you, consider the long-term dent you’ll be avoiding in your bank account. Quiet and comfort are promises many electric cars can guarantee, but these three vehicles will ensure that you’re cruising in style and a lot faster than most cars on the road… even those that haven’t made the leap to electric.