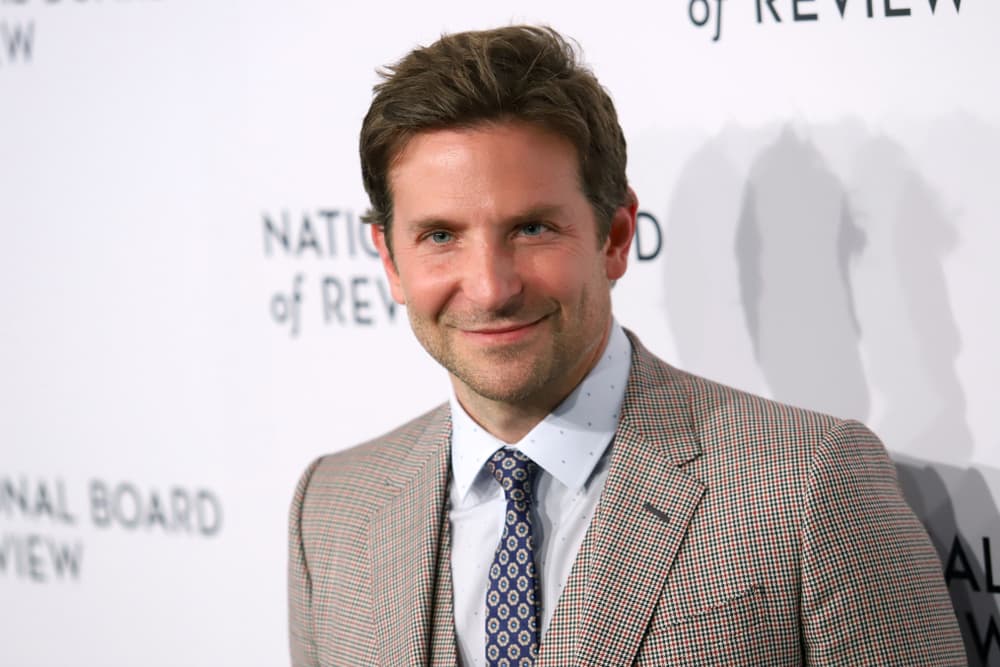 Hollywood star Bradley Cooper is indeed a gearhead. However, he’s not someone who loved vintage cars – he loves motorcycles. Oftentimes, the celeb can be seen riding around Los Angeles on one of his many motorcycles. He’s got everything from modern sports bikes to classic models. All the same, he still holds on to several impressive cars. Let’s talk about his car and bike collection.

One of the most expensive bikes Cooper owns is his KTM Superbike. It’s painted an eye-catching orange and white combo. The bike’s top speed is 140mph. In fact, the CEO of KTM has stated that they will no longer be making their most powerful models available for general sale since they are too dangerous to ride on public roads. Take that how you will.

It’s no secret that motorcycles aren’t too environmentally friendly – especially superbikes like the KTM model that uses up a lot of gas to power up. Maybe Cooper decided to buy a Toyota Prius in order to minimize the damage done by his bikes? Who knows. The Toyota Prius is the best-selling hybrid car ever made as it relies on a mix of gas and electric power to get around. It’s very popular with Hollywood celebrities.

Cooper may have several cars in his garage, but it’s clear he prefers to travel on two wheels. However, his two-wheelers don’t have to be big and powerful. The actor and director owns a stylish Vespa as well. The Italian scooter is manufactured by its parent company, Piaggio. For over 70 years now, Vespas have been made and to this day are a popular choice for many European cities. While staying in Paris, it looks like Cooper embraced this aspect of the culture and bought himself a cherry red Vespa to weave through traffic.

The Vespa is not the only red two-wheeled vehicle Cooper owns. He has a red Triumph Thruxton, a vintage-style model that’s one of Cooper’s all-time favorites. The model is named after a motorcycle track in the UK that’s been relaunched in 2004. The design is recycled as well – it takes after the Bonneville Thruxton from the ’50s and ’60s.

In addition to his Toyota Prius, Cooper owns a rather classic Mercedes G-Wagon. The luxury SUV can be seen often on the streets of L.A. and in celebrities’ garages. The old-school design resembles an army jeep in its boxy style. Impressively, this model is Mercedes’ longest-running one. It’s been in production since 1979.

It’s clear that Cooper adores the Triumph Thruxton. So much so that he purchased a second one for himself in black. As a matter of fact, he loves these bikes so much that he occasionally takes one along when filming abroad!

While his other bikes are rather classic, that doesn’t mean Cooper doesn’t love a modern bike. His BMW HP4 tends to be used by many professional riders in races. This is due to the bike’s lightweight frame and powerful engine. While it may not be too expensive to purchase compared to Cooper’s other vehicles, this bike would still set you back roughly $80,000.

It’s been a while since Cooper’s been seen in this car, but he did own a Maserati GranTurismo sports car. A more traditional choice for a Hollywood star, the European roadster must not have lived up to the bikes in Cooper’s garage. Still, this car has a powerful V8 engine and its top speed is almost 187mph.

No matter what cars he gets to drive, Cooper will always end up on a motorcycle eventually. To complete his collection, the Hollywood star owns a Ducati 1199 Panigale. It was only made for two years between 2012 and 2014. At the time, it was the most powerful motorcycle made, with the capability of accelerating from 0 to 60mph in 2.9 seconds and a top speed of 177mph.