Collecting cars has and always will be a true hobby for many. However, you have to have the funds and resources to ensure you crack the best car collections- individuals are truly invested in their collections. These collections are not only huge but have e cost their owners a fortune, after all, these individuals often have made a buck or many many bucks. They have ultimately invested in these vehicles as even though they may not be driven regularly maintenance and upkeep still costs a rather large sum. However, these one of a kind collections are simply breathtaking and every car lovers dream! 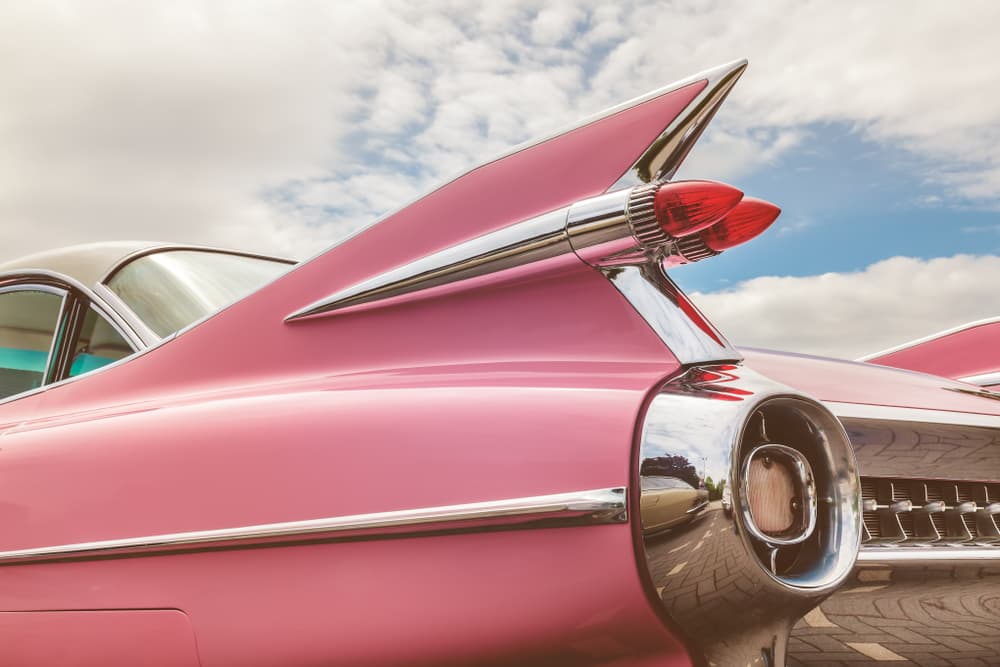 Most Expensive Car Collections Around The World

79-year old Rodger Dudding is known for being the proud owner of the largest car collection in Britain. The collection is composed of 350 cars and is estimated at over $55 million. Dudding invested a casual $10 million building a garage for the cars at his home. Dudding made his fortune by inventing the paper-ticket machine which was bought by large retailers. His most valuable car is his late father’s 1952 Morris Minor.

The Gosford Classic Car Museum is Australia’s largest private car collection and is owned by Tony Denny. Denny first began purchasing cars in the 1950s with his first buy being a Ford Zephyr. As his collection grew he went on to open the museum which is located on the Central Coast of Australia and is a major tourist attraction. The collection features 450 vehicles with 35 Ferraris and 25 Communist cars amongst the lot. It is valued at over $70 million and a rather large variety of Holden cars dating back to 1948 are seen in the collection too.

Craig Jackson the CEO of Barret-Jackson, which is one of the foremost auction houses worldwide, has a rather impressive collection. The cars are kept in a 34,000 square-foot premises which is carved into the side of a mountain next to his family home in Arizona. His collection consists of about 30 cars and amongst the lot is a 1968 Ford Mustang Shelby EXP 500 “Green Hornet,” and the incredibly rare 1969 Chevrolet Camaro ZL-1.