Bastille Day is the national day of France and was just celebrated on July 14th! Besides that, France just killed it in the world cup! While French cars are few and far between on the other side of the Atlantic, it seems like they might be making a comeback. Certain French multinational corporations such as OSA will be opening offices in North America this year. In honor of France’s national day, the world cup win, and reemergence into the North American market, we have 3 beautiful French classics to share:

The Citroën SM is a totally beautiful blend of French and Italian inspiration. This high-performance coupé was produced between 1970 and 1975. It includes a Maserati-sourced V-6 which provides its power. Isn’t it just perfect? The model actually placed third in the European Car of The Year contest back in 1971 and also won the Motor Trend Car of The Year Award in the U.S. in 1972. 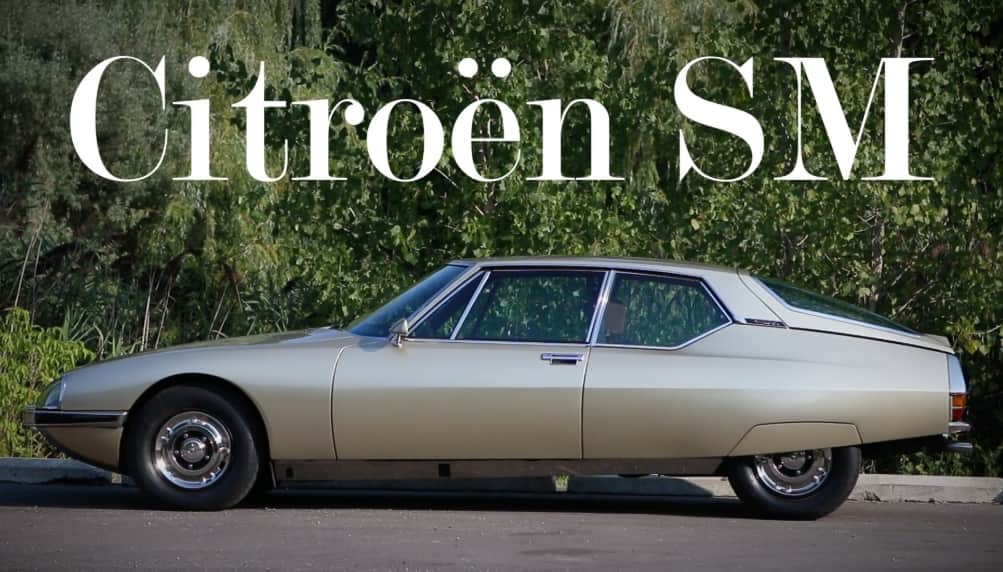 The Citroën 2CV means two steam horses in French. It was introduced at the 1948 Paris Mondial de l’Automobile. It was manufactured by Citroën between 1948–1990. A technical review of the car in Autocar stated, “the extraordinary ingenuity of this design, which is undoubtedly the most original since the Model T Ford.” Moreover, The Globe and Mail described it as a “car like no other.” We can see why they said that! It is totally stunning! 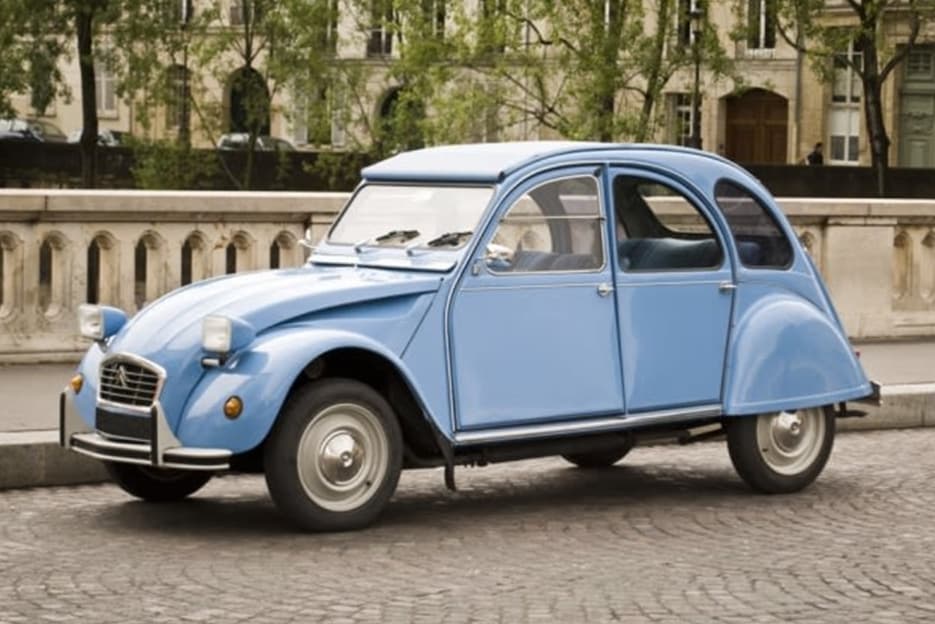 This is a high-performance hatchback that was launched in January of 1980. It had a six-year production run, and a total of 4,987 were manufactured. It seems the designers put elegance before usability, but that is ok! Just look at it! 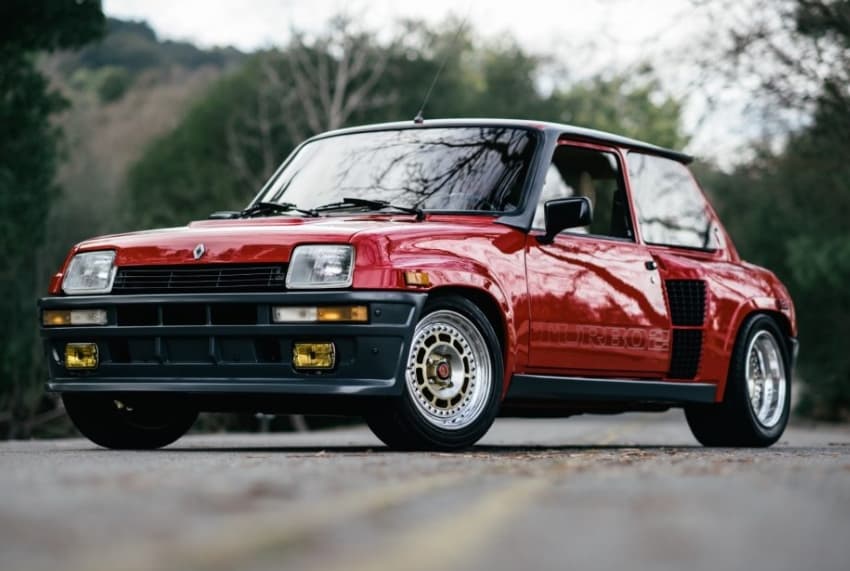